there was commemoration ceremony combined with commemorative lecture and celebration party on January 29. 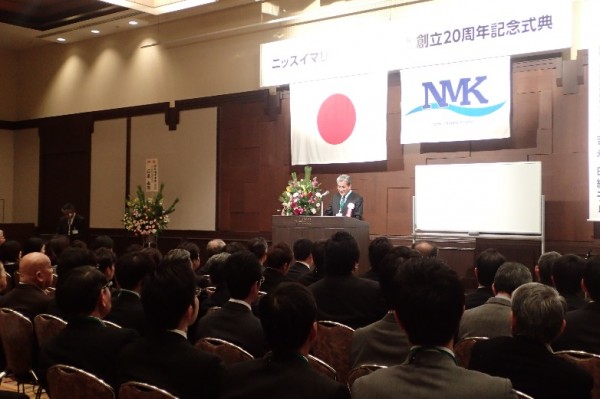 Not only the guests and the personnel in headquarters but also personnel in Tokyo Office and on board vessel, many involved in NMK have joined the party.

I personally felt that we would like to continue to success and survive 30th anniversary and 40th anniversary moving with the time by putting our passion and company’s dream when I heard the speeches by our president and guests. 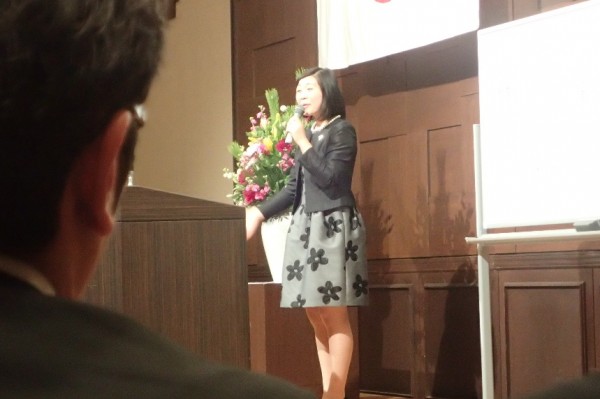 The lecture by Ms. Yoshinaga who had been working as cabin crew of ANA inspired us the importance of working as a team thinking “For you” and not “For me”, in order to make the customer feel secured by committing the safety. 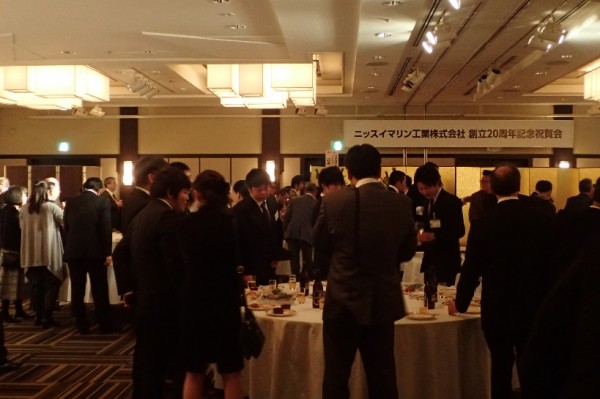 We also had fun with communicating with the personnel from other division and the personnel working on vessel usually. I re-realized the willingness to celebrate 30th and 40th anniversary with those fellows again.

NSTC is in 6th year in 2016. We still have a long way to celebrate 20th anniversary, but we would like to continue to deliver safe and secured training for our customers, with the power of “team” in mind as Ms. Yoshinaga taught in her lecture. 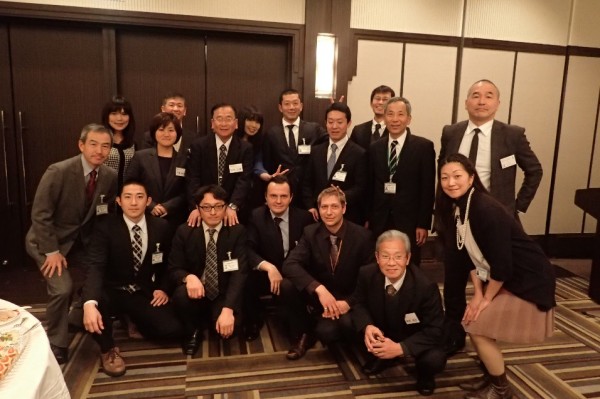