The winter solstice was on December 21. We’re making a final push toward the end of the year.

In the evening, it gets dark very fast and I feel the days are getting shorter and shorter.

“Seven herbs of spring” that are eaten as porridge after New Year’s Day are famous, but did you know that there are also “seven herbs of winter”? (In Japan, people eat the seven herb rice porridge “nanakusagayu” on the morning of January 7th. This came from the belief that by eating rice porridge with the young herbs in which the vitality of spring dwells would drive off evil and protect one from various illnesses.)

“Seven herbs of winter” are said to be .“vegetables of luck” as they have two “n” sound in them.

One of the origins of the seven herbs is that pumpkins (NANKIN) were eaten after the winter solstice to bring the luck back. I had never heard of this story before. 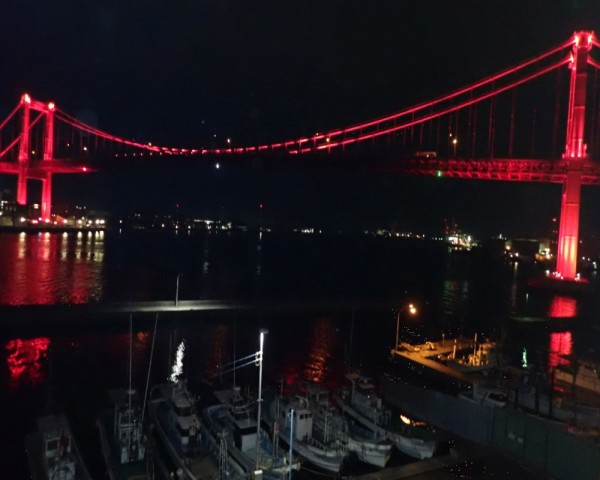 Nippon Survival Training Center are strengthening our efforts to prevent the spread of Covid-19 every day. Thank you for your continued support in the coming year.