Fireworks right in front of NSTC

has been held on a tropical night on July 30

The festival has been held since 1986 with the hope of local revitalization and port development, we have just commemorated 31st festival

The fireworks site is just right in front of NSTC!

There were variety of fireworks sparkled, more than 4,000 fireworks burst across the sky

We could enjoy the beautiful fireworks in perfect position, so I would like to introduce you some of them. 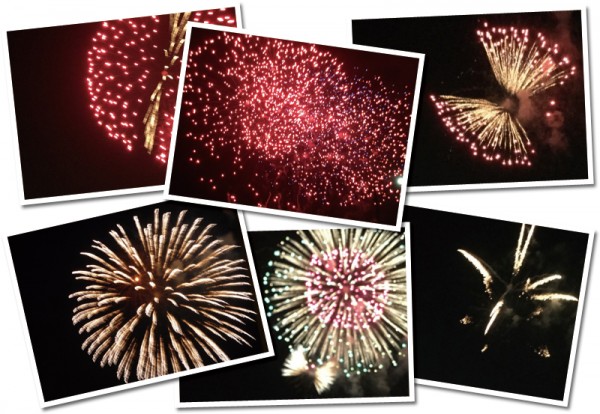 Large fireworks were worth watching.

Some of the fireworks were butterfly shaped or shaped in heart

, some of them were candy-colored and the spectator let out a big cheer. 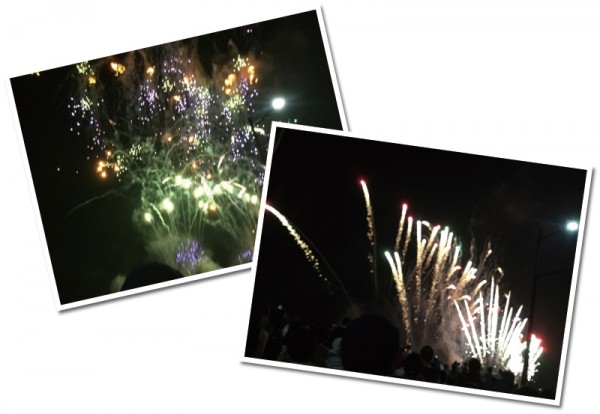 Smaller fireworks sparkle consistently in accordance with the music played 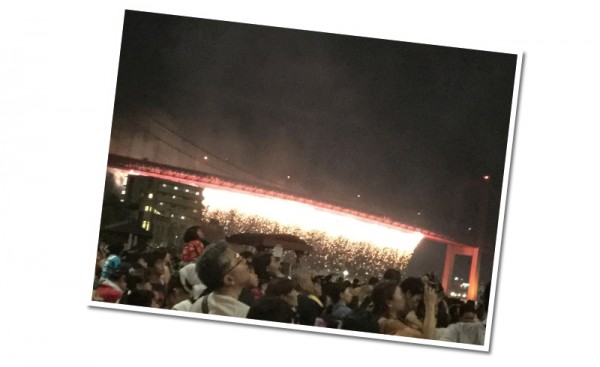 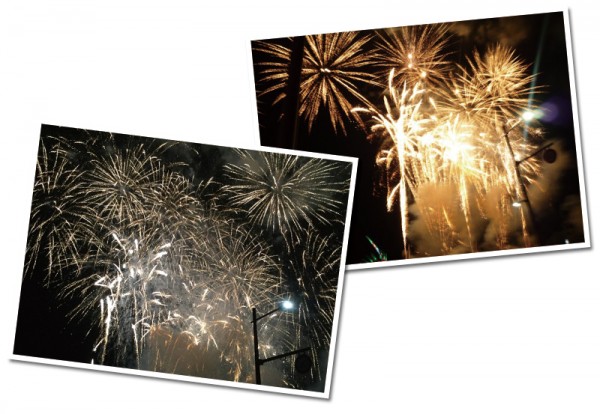 One after another fireworks expanded continuously and we can only describe this as gorgeous at best. I wish I could tell you this gorgeous sound to you.

We will still have a long spell of hot weather, let’s survive by enjoying seasonal traditions such as summer festival