The reign of the next Japanese emperor will be known as the “Reiwa” era, the Japanese government announced on the first day of April.

“Reiwa” is taken from a verse in the oldest anthology of poems called Manyo-shu, which literally means a collection of ten-thousands leaves. The verse is a preface to 32 poems read at plum flower viewing party at Dazaifu city in 1300 years ago.  People in Dazaifu city would be honored and delighted to hear the news as well as celebrating the beginning of the new era.

Now, here is another great news about NSTC’s original products in synchronized timing of the beginning of new era.  USB flash drive in shape of Davit system lifeboat has been renewed.

Furthermore, the price is 1500yen (tax included) as same as the previous one!!!

It is great for gifts, souvenirs or for yourself!! 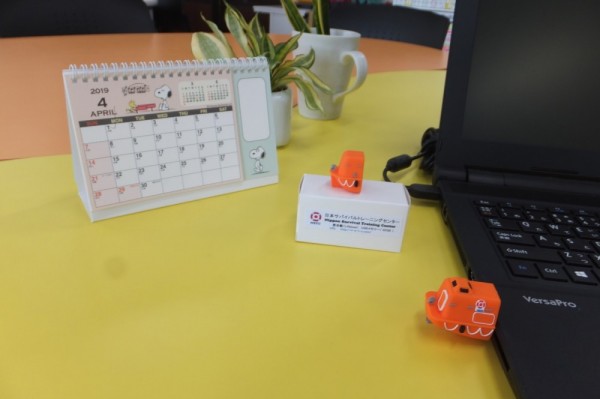 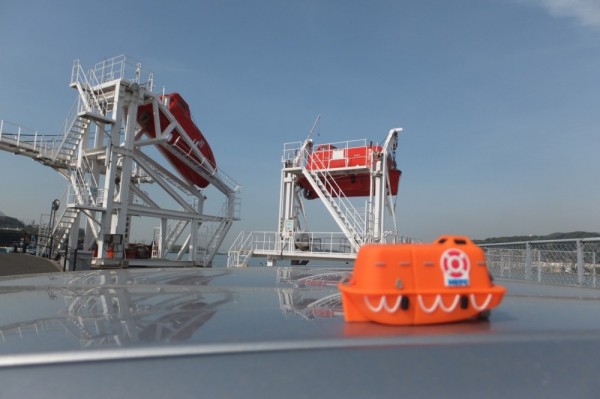 The original products keep on evolving as well as our training does!